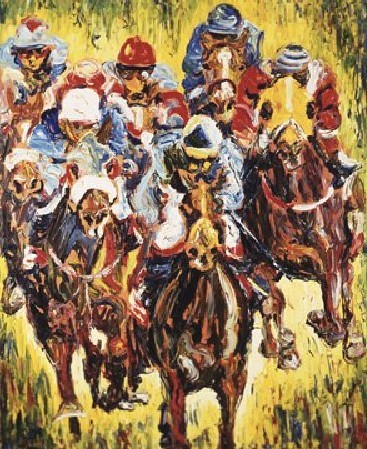 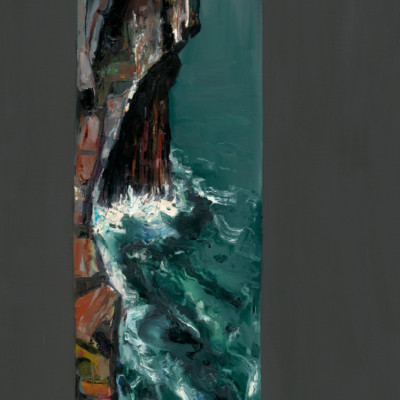 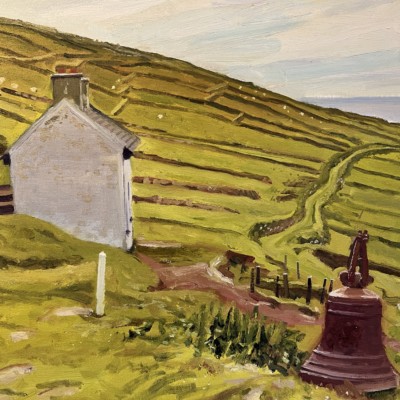 Born in Ennis, County Clare, in 1958, Mick O’Dea studied at the National College of Art and Design, Dublin, 1981 – 1999, he also lectured at Dun Laoghaire Institute of Art, Design and Technology. 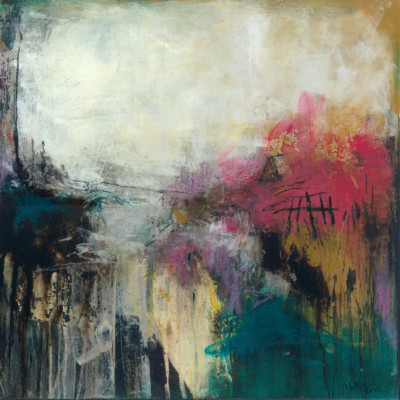 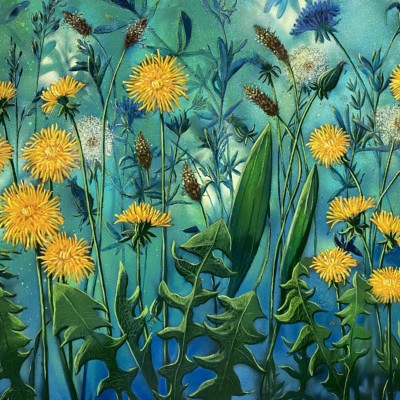 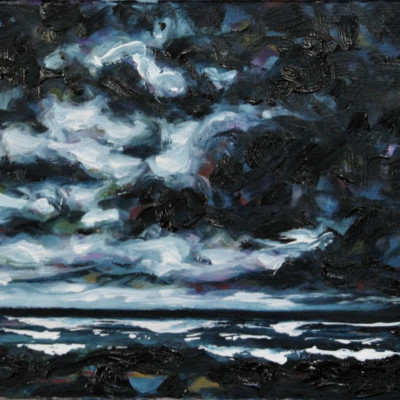 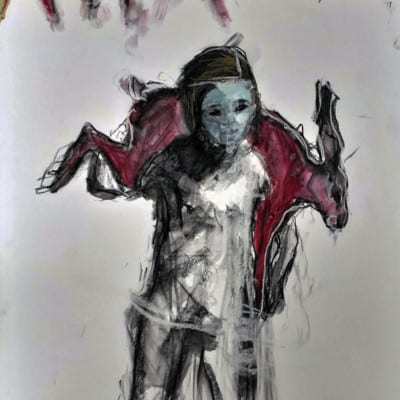 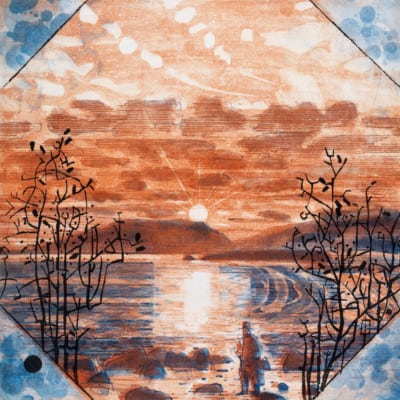 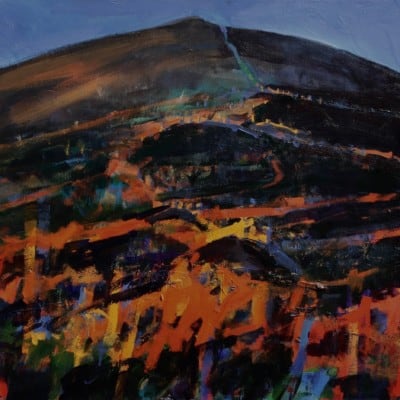 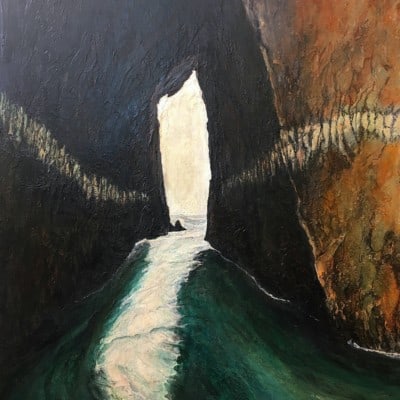 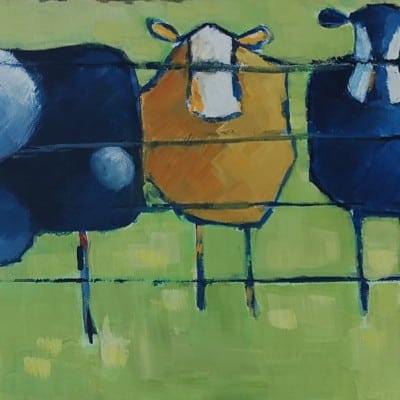 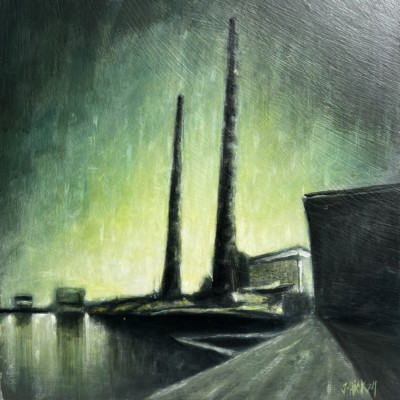 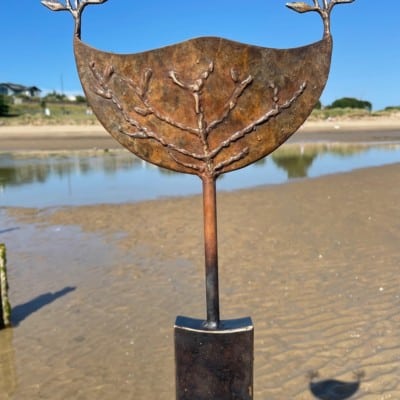 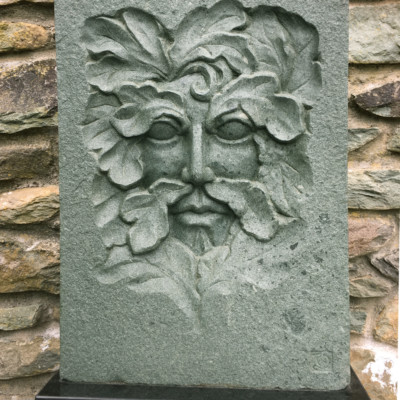 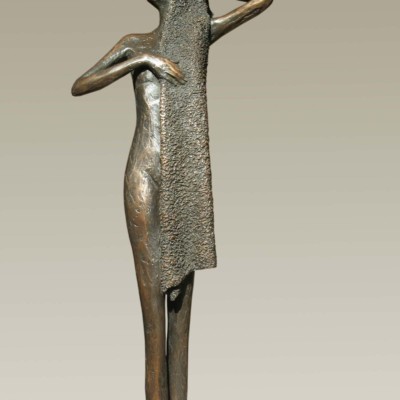 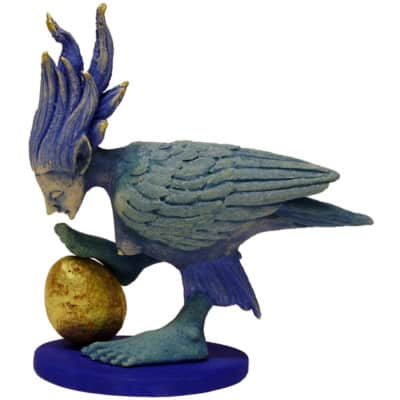 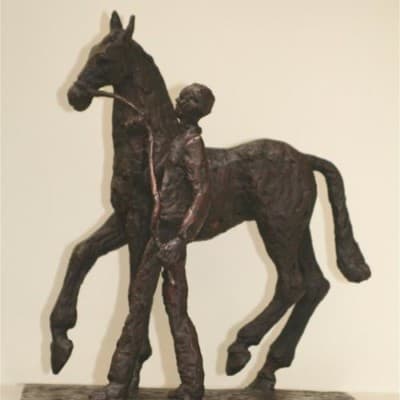 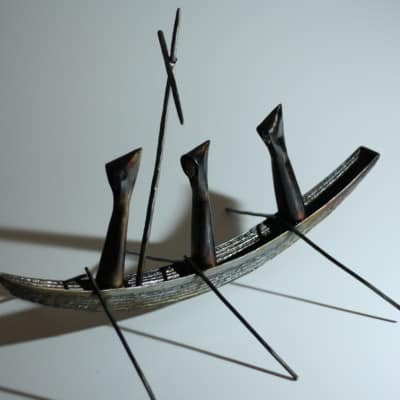 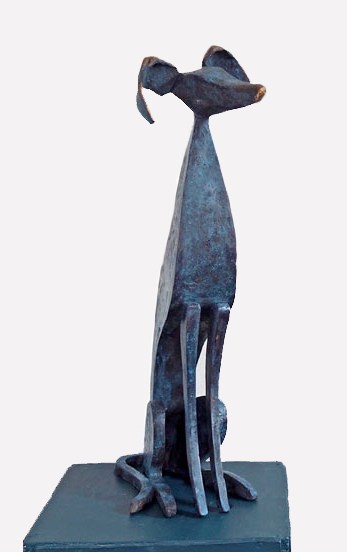 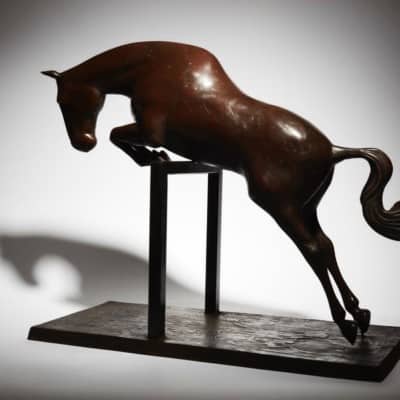 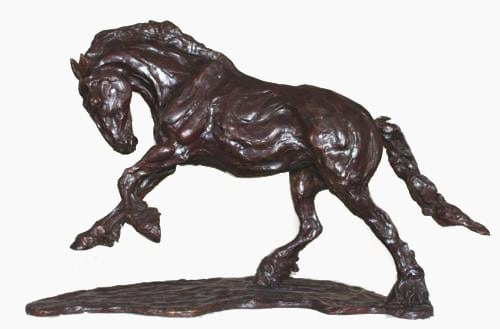 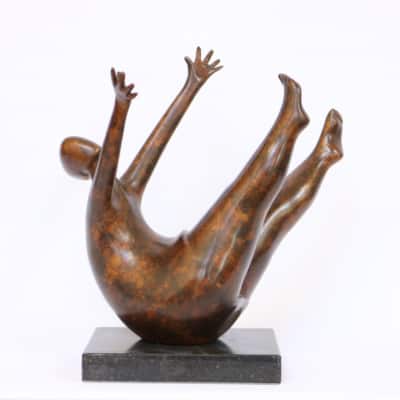