a solo exhibition by resident artist

in association with Feile na Bealtaine, 2016. 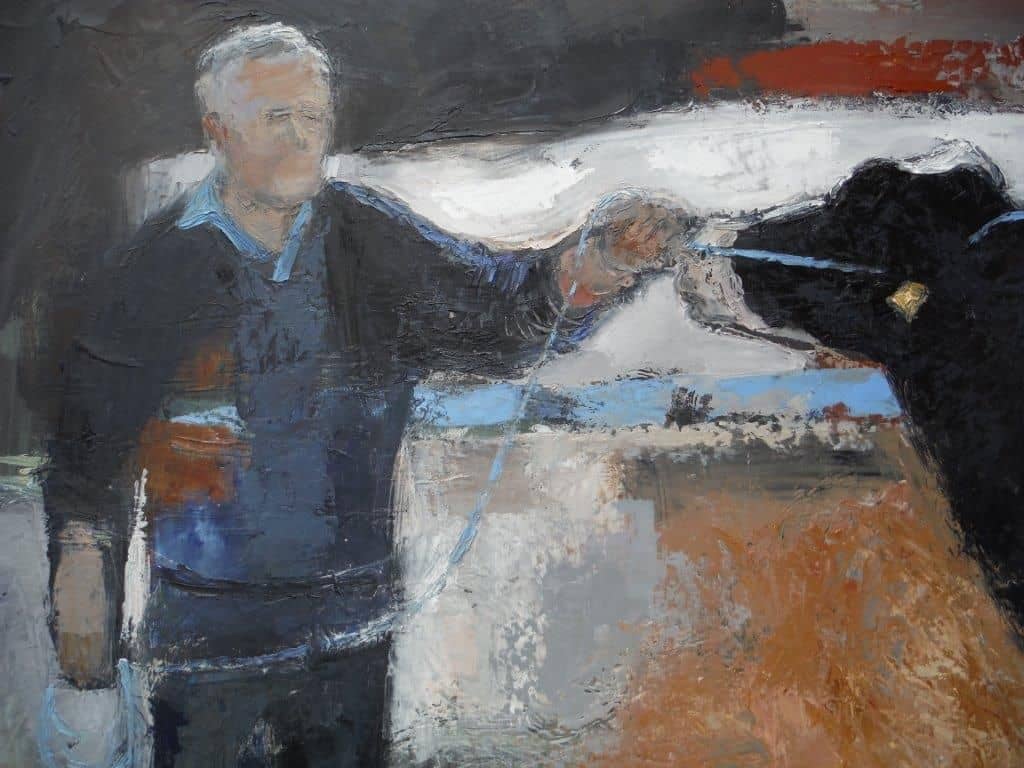 Show Time, an exhibition by Christine Thery, is a remarkable reminder of the many dimensions of life in the West of Ireland. Though born and raised in Hong Kong, Christine now lives on Heir Island; a small island off the Southwest coast of Ireland. Christine’s paintings depict life on the island and the nearby mainland. She celebrates its landscape, its people and its unforgotten and sustained rural heritage.

In this new series of work Christine pays particular homage to the agricultural culture of the area and the pride of the local farmers in their animals. She narrates captivating scenes from local agriculture shows, proudly showing off her adopted homeland’s customs and traditions that too often go unnoticed yet remain very special. 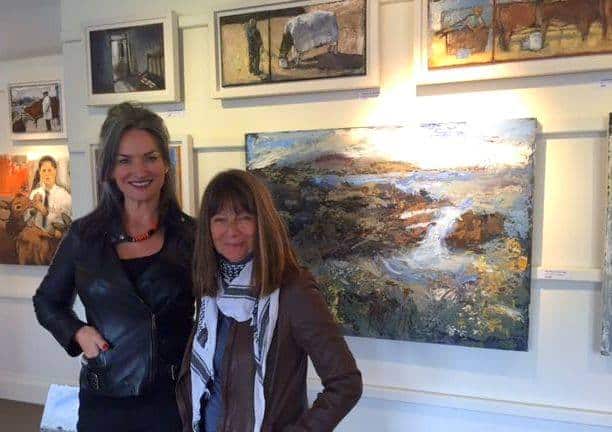 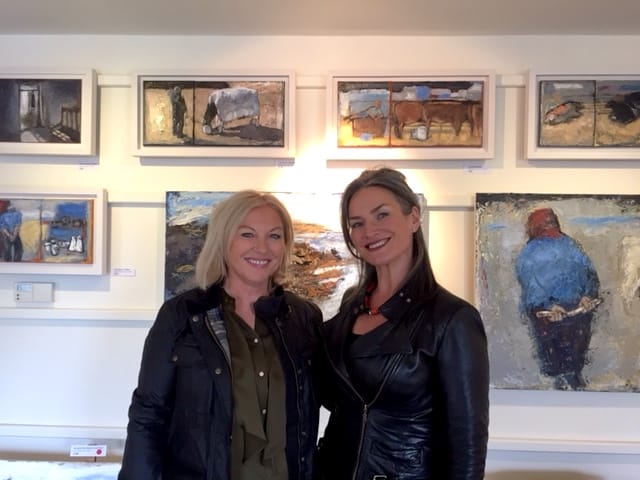