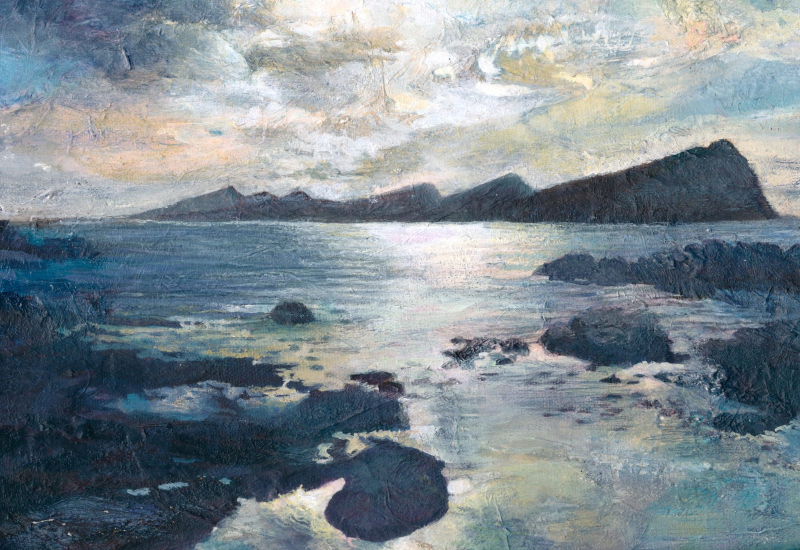 Born in Cork City, Áine Ní Chíobháin is an artist with family roots in Corca Dhuibhne. Leaving Cork in 2007, she returned to her roots and is now living and working in Dingle. Based on her Kerry homeland, her work encompasses painting, printing and etching. Her rich landscapes capture beautifully the wild and majestic essence of the Dingle Peninsula, which is an ongoing inspiration for her.

Áine has exhibited in numerous group exhibitions and installations. She has received a great deal of media attention, on radio, television and in the press. A graduate of the Crawford College of Art and Design, Cork, Áine’s artwork can be found in many public and private collections including HETAC, CIT and Kerry County Council. She has received several awards from Ealaín na Gaeltachta (Arts Council of Ireland & Údarás na Gaeltachta), Kerry County Council and Cork Film Centre. 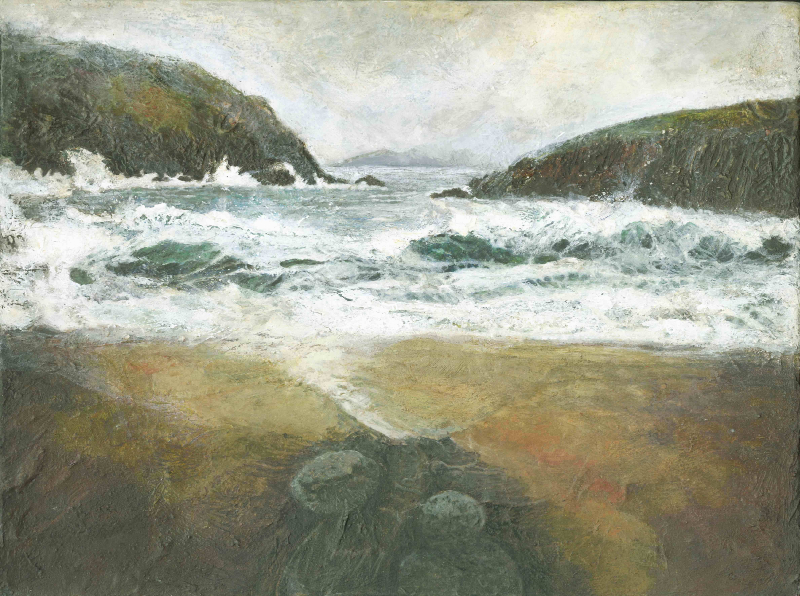 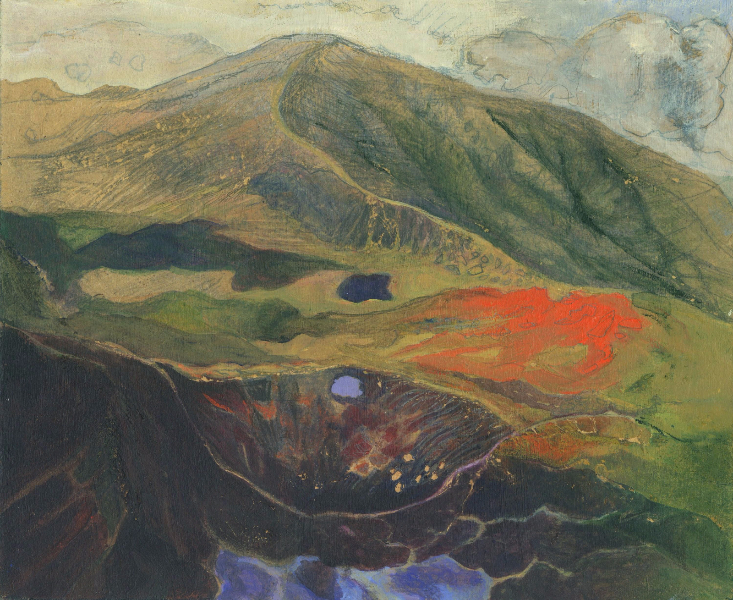 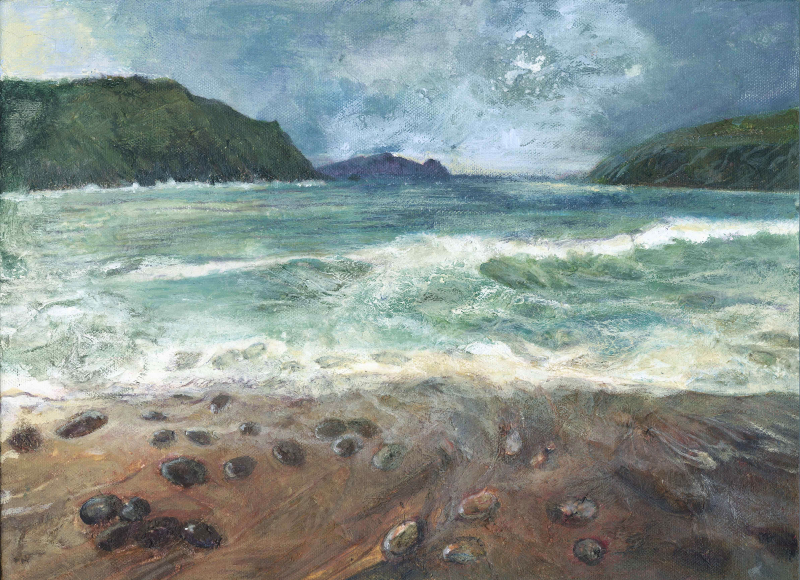