The Greenlane Gallery works in partnership with the gallery artists to promote vibrant and distinctive contemporary Irish Art. 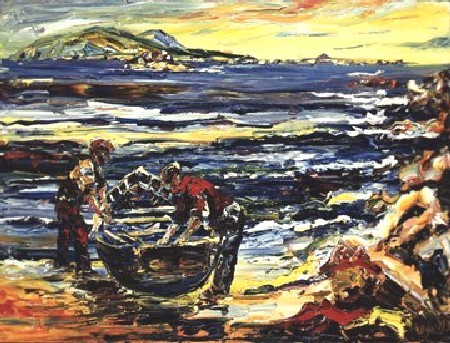 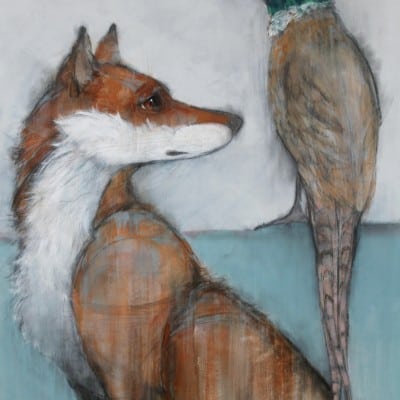 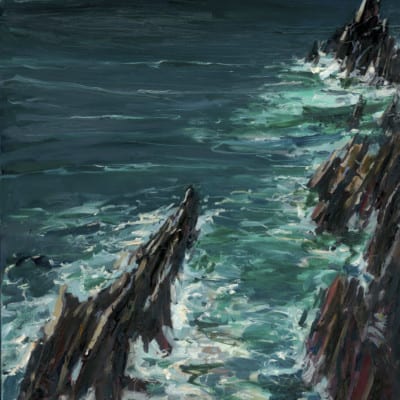 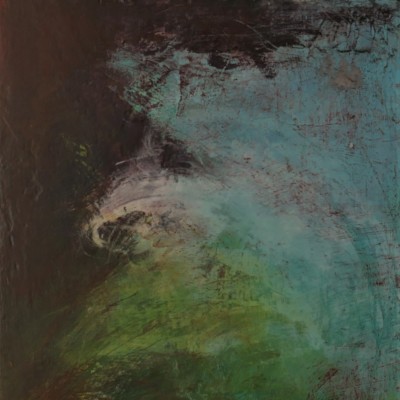 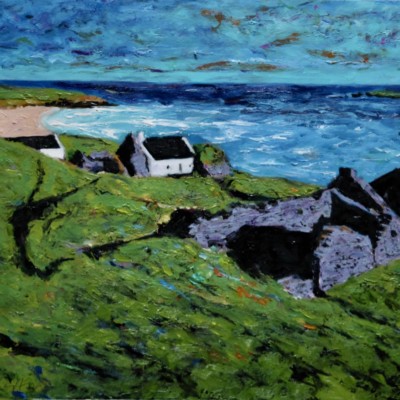 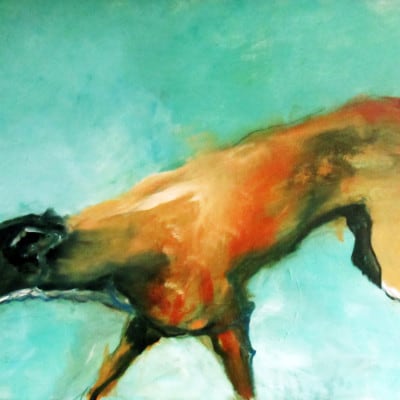 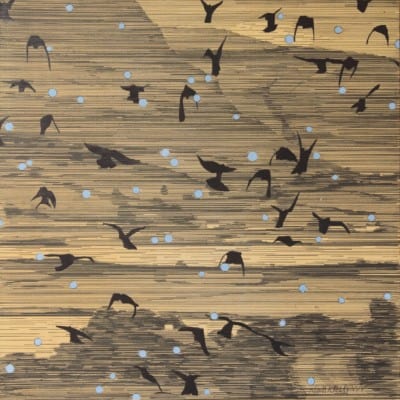 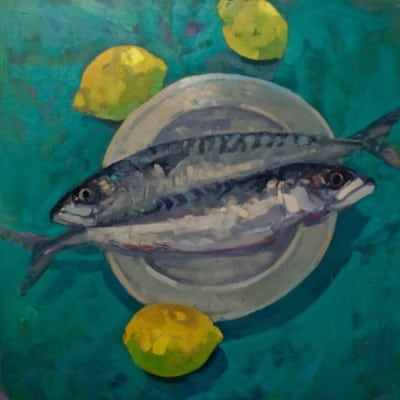 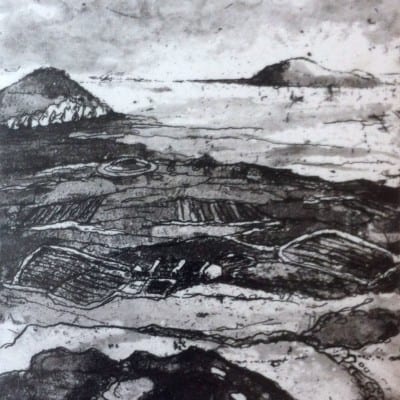 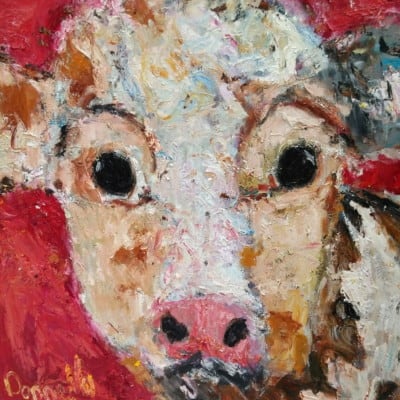 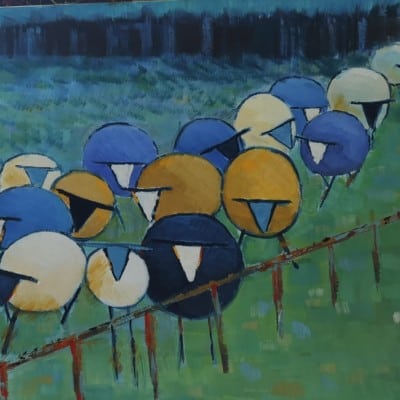 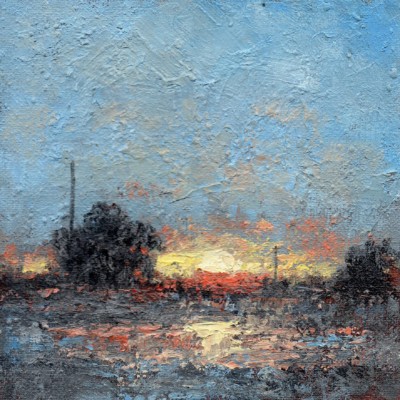 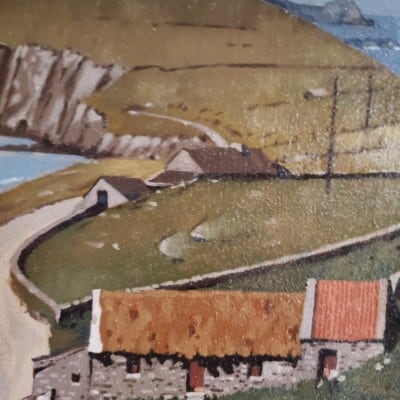 Liam  been recording, in a very personal way, the ever-changing moods and light of the West. His paintings have a wonderful sense of space, a tranquility where nothing is hurried.