Robert Carson is a young Irish photographer and this is his first solo exhibition of his pictures. Robert is inspired by the ordinary, the person one sees on the street every day. In his work he is documenting modern Irish scenes, and streetscapes, mainly of Dublin, where he lives and where he was reared. The unique built landscape of Dublin regularly appears in his work, often reflected in the river Liffey.

Robert was born in Dublin in 1987, educated in Kings Hospital and Sandford Park School in Ranelagh. He is the grandson of Robert Taylor Carson RUA, a much acclaimed Irish artist who documented Irish faces and scenes in Donegal and Spain over four decades.

The exhibition runs in the Greenlane Gallery, in Ile Saint Louis, Paris from Friday l2th December to Sunday 2lst. For more information please contact Greenlane Gallery at +33 (0) 143250894 or paris@greenlanegallery.com 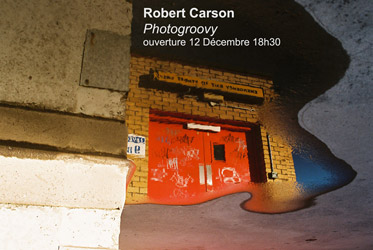 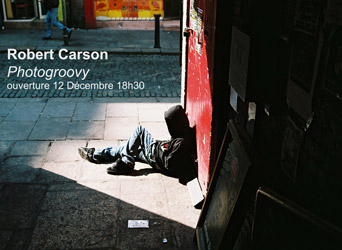 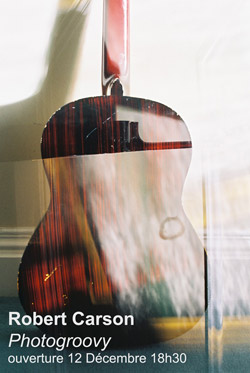 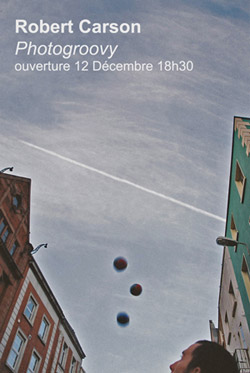