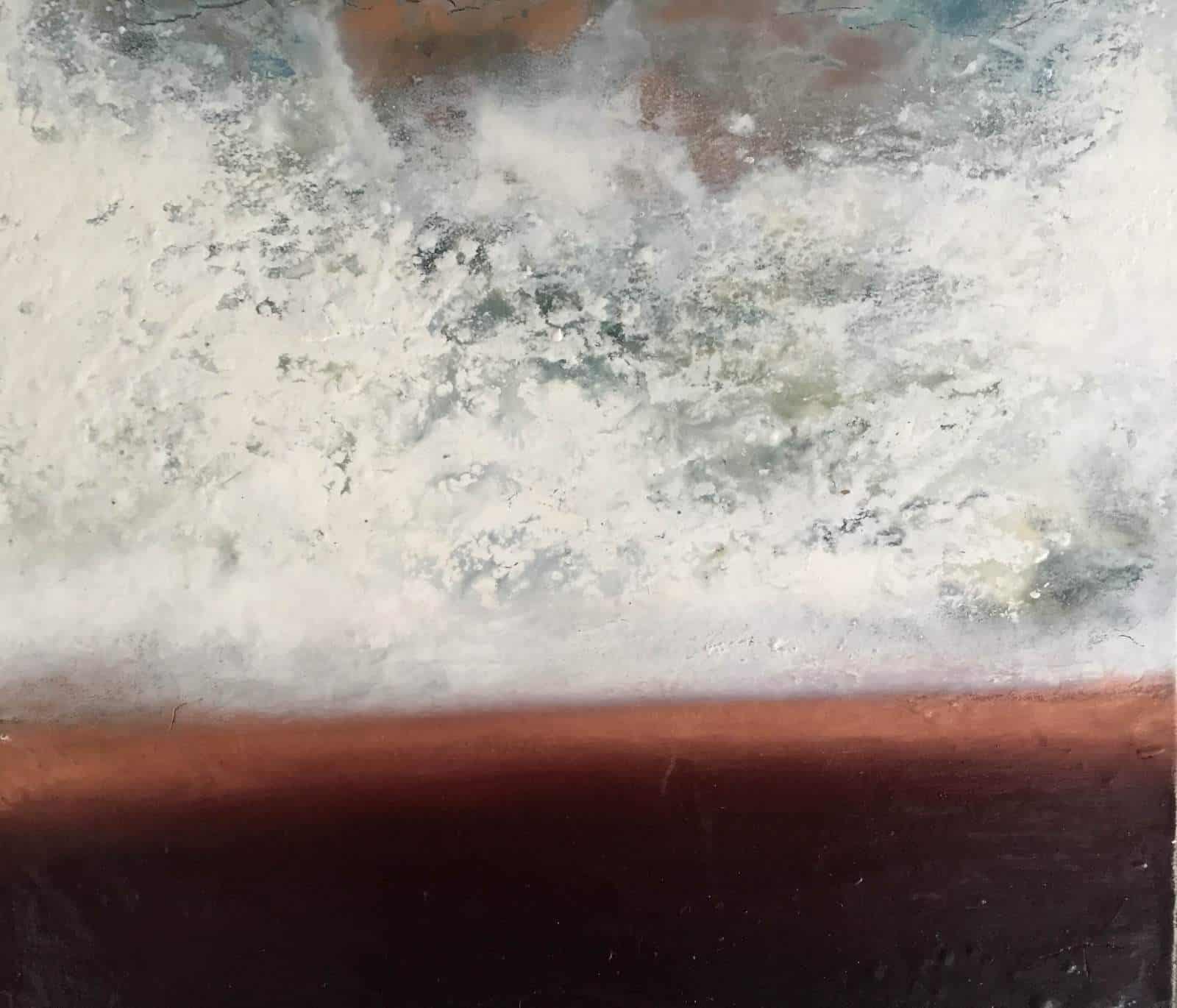 We Are Delighted Announce

Peter Homan’s art is created from a world of contradictions and experimentation. Born in Dublin, he has spent most of his life living in that urban environment, but his art instead is consistently influenced by the natural world beyond his cityscape. In his work Peter takes his struggle with chronic pain and through imagination and escapism he forges his abstracted landscapes. His paintings are of the light inspired within our natural landscape and both the darkness and hope within ourselves.

It was while on his first Residency at Cill Rialaig, Ballinskelligs, that Peter accidently uncovered what he now terms FirePainting, and it has defined his work ever since. Even now, ten years later, Peter continues to use fire as a main tool within his practice; exploring, incorporating and perfecting his technique. He said of his discovery of firepainting at Cill Rialaig:

“There was Kerry Mist everywhere. You couldn’t see beyond your arm. It was like this for three solid days. Being a city boy I was not used to the deafening silence, lack of phone reception, T.V., radio. I went slightly mad. I tried desperately to paint but after three days of greyness and complete madness nothing happened. I was worried. On the fourth day that all changed. The sun finally broke through and it showed me my surroundings. It was stunning – Kerry, #TheKingdomOfHeaven. I was in awe of its 360 degrees complete beauty and I was inspired. I grabbed my canvas, applied my oil paints and mediums. I was hoping to combine the colours by heating it all with my trustee hot air gun, but instead the whole thing went alight. In a complete state of panic, while losing my entire arm hair, I blew it out and saw what I had accidentally created… I have lost many a canvas to a ‘bad days’ work in the early days of perfecting the right mix of mediums and heat. Now, ten years on, I have learned to realise that one can only manipulate fire to a certain extent. I can never control nor perfect it fully, only tame it. It is fire, one of the elements; you must respect it.”

Peter received his Degree in Fine Art in DLAIDT in 2004, but despite this he largely considers himself to be a self-taught artist. He has exhibited his work in numerous solo and group shows, and was invited on two occasions to spend time in Noelle Campbell-Sharpe’s artists’ colony at Cill Rialaig, Ballinskelligs, Co. Kerry. Peter has been commissioned by many private collectors and has completed a number of commercial projects in public buildings. 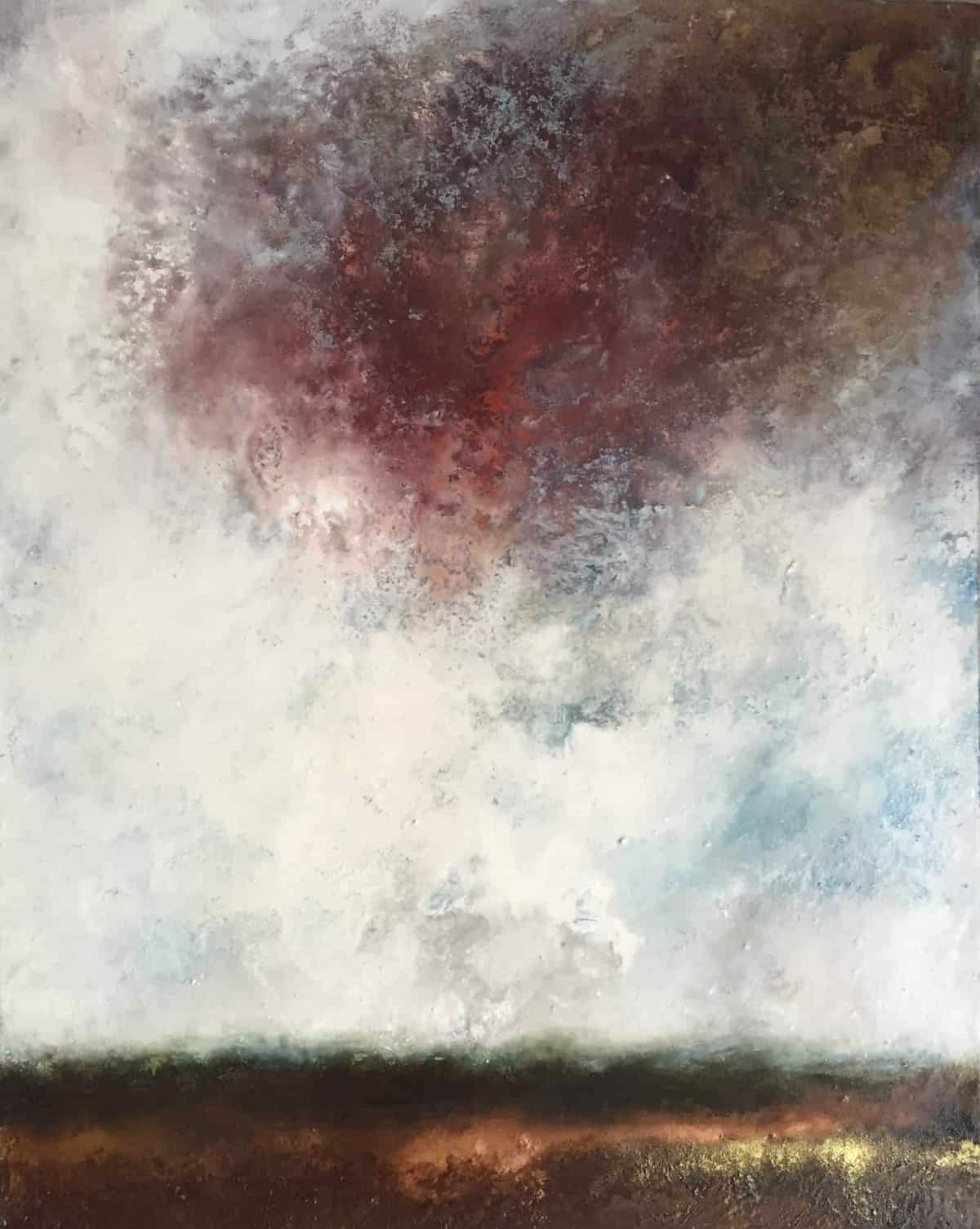 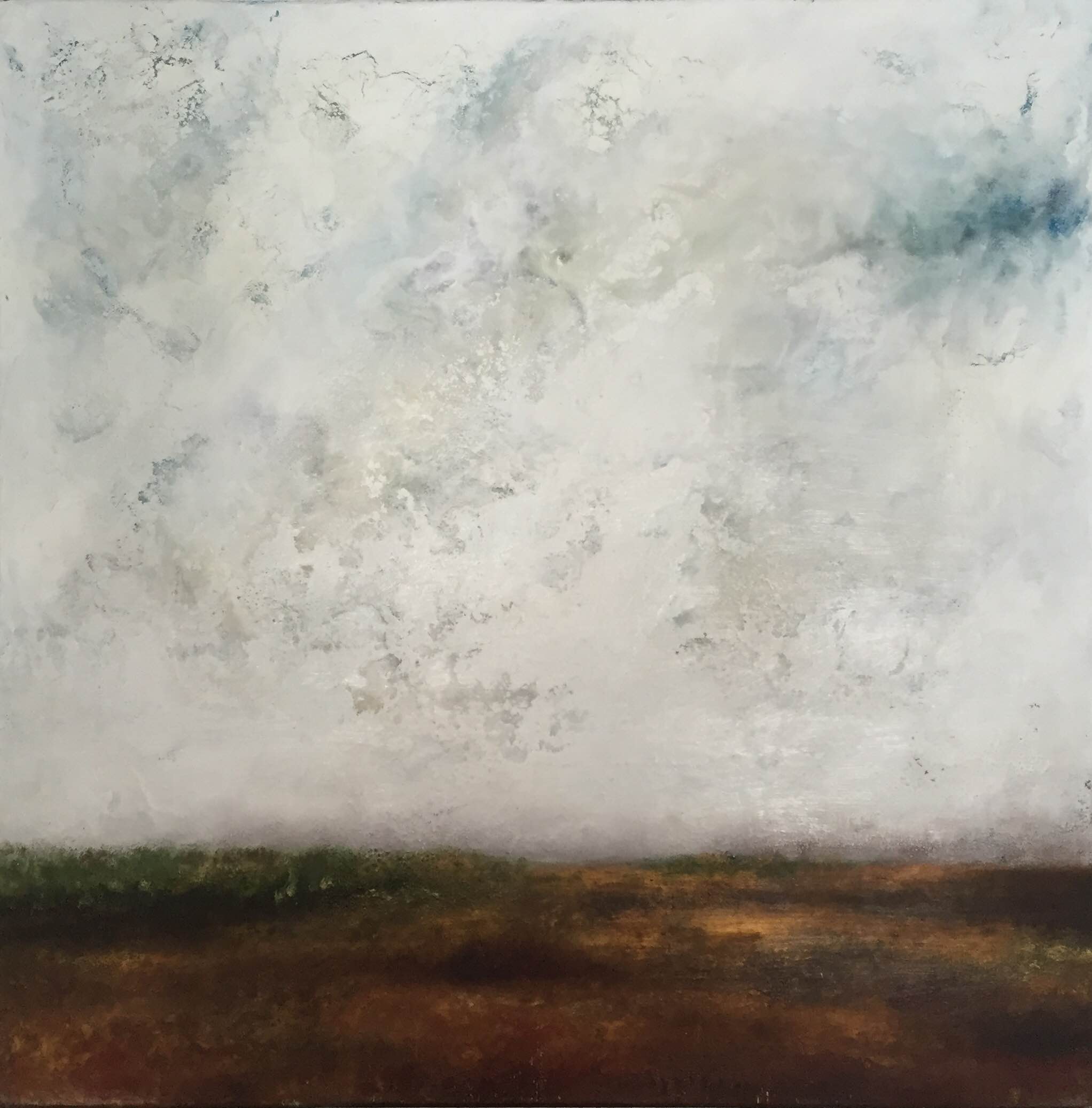 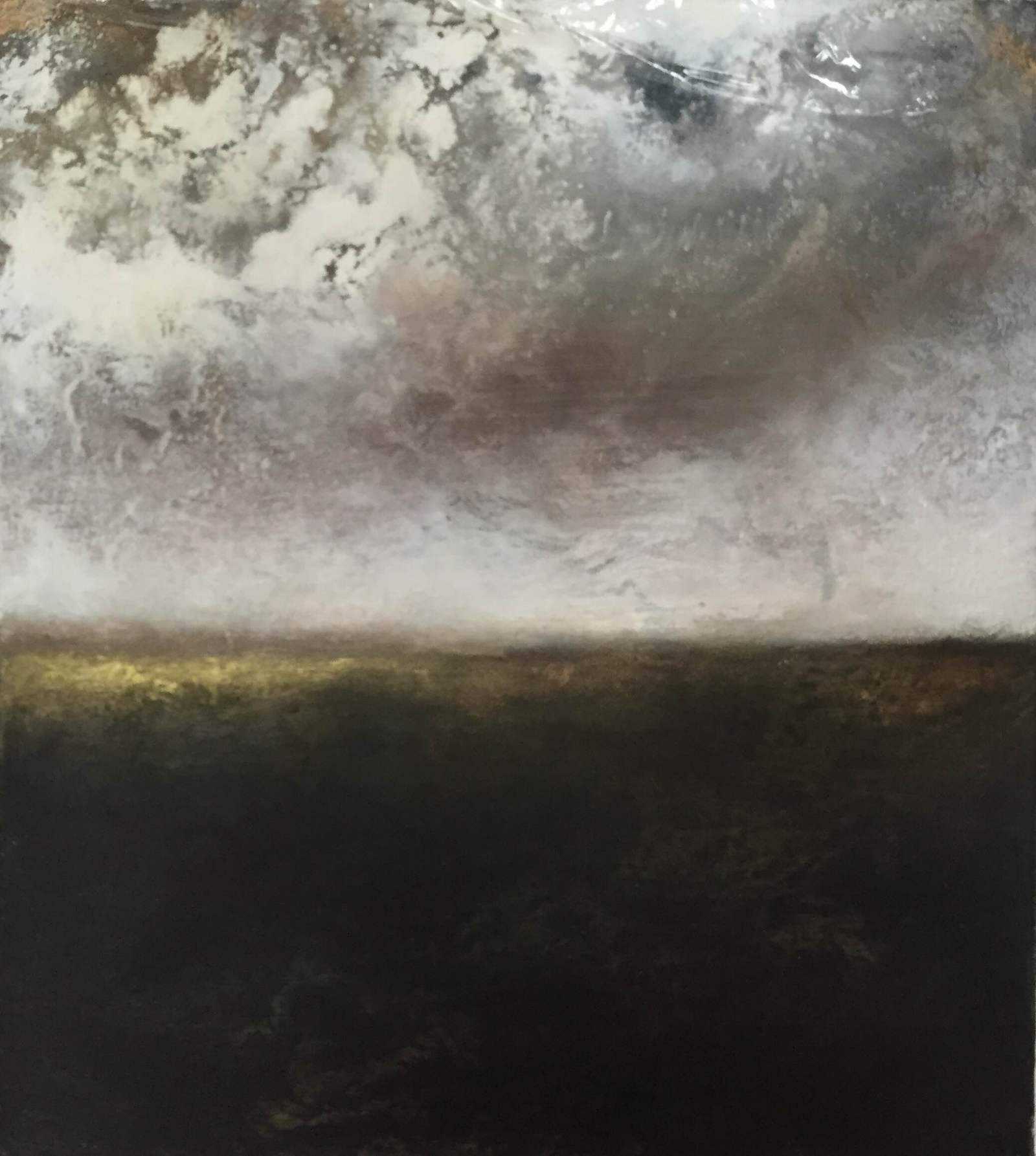